Long story short, I made the rotary table to fully work. It was much more time consuming than I expected. Everything needed a lot of time, thinking, I had to get this part or that, etc. At first I thought that I needed to swap the servo motor for somwthing like this, but then I got mine to work great. But at least it does work now. I had to get a better parallel port card, as the parallel card on the motherboard cannot handle more than four encoder outputs at the same time. 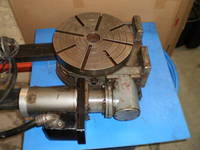 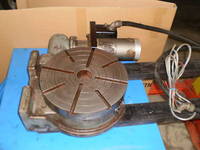 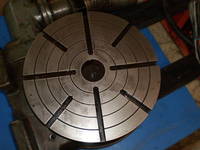 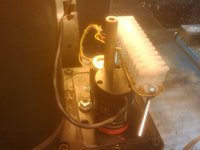